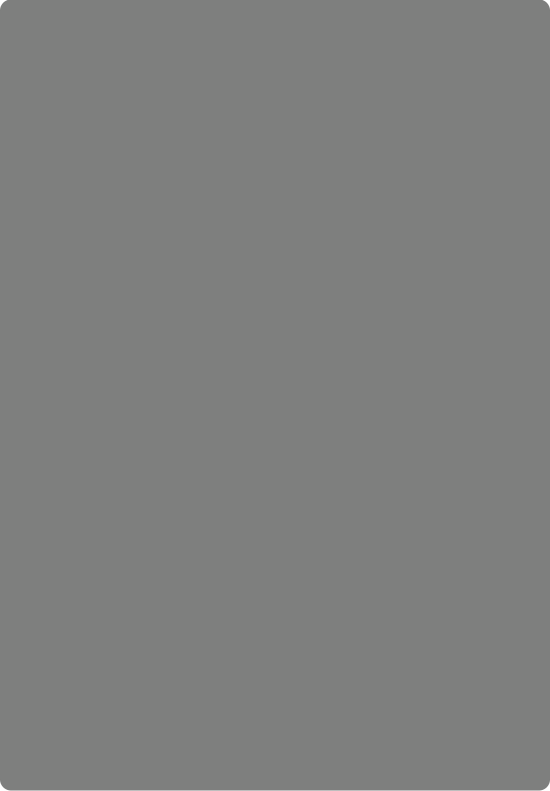 The site of The Water Rats, has had an impressive legacy as a music venue, but also as a location of historical importance and interest.

It was previously known as “The Pindar of Wakefield”, originally built in 1517, on the opposite side of the road, it shared it's name with the Pinder of Wakefield (a person whose job was to impound stray animals), supposedly connected with Robin Hood mythology. It also shares it's name with the historical Pindar's fort, a local site believed to be beneath the Mount Pleasant Post Office.

Having been Badly damaged in a thunderstorm in 1793. It was rebuilt at it's current site. The existing building, built in 1878 was once patronised by both Vladimir Lenin and Karl Marx (who apparently boarded in in one of the rooms above). Both were figures, whose ideologies were greatly influential in world affairs throughout the twentieth century, and still resonate now.

Until the 1980s it housed a regular “Old Time Music Hall”, supposedly hosting parties during the “Blitz” to raise morale. In December 1962, Bob Dylan made his debut UK performance at the venue. Twenty years later in October 1982, The Pogues (then known as the Pogue Mahones) had their first performance here.

In 1986 the premises were bought by “The Grand Order of Water Rats”, a showbiz charity organisation, who have had legends such as Charles Chaplin, Laurel & Hardy, Norman Wisdom and current “King Rat” Rick Wakeman within their ranks. And so, the venue's name was changed to “The Water Rats”. Many other bands have added to the rich tapestry of the venue's history, Including the London debuts of both “Oasis” in January 1994, and “The Beta Band” in July 1997. Adding to these, Katy Perry, The Courteeners and Ra Ra Riot also appeared here prior to international success.

In a time of great uncertainty for London's cultural night life, We are happy to say that with it's re-opening in October 2015, we can proceed to give it a great future, as well as a great past.